What is known is that the reason behind the disappearance of many applications from application download platforms, specifically supported stores on your phone, whether the Google Play App Store or the App Store is the fact that the applications violate some of the rules and laws stipulated by the platform, but in fact it does not become Violation of laws and regulations for the use of application stores by developers are the only reasons behind the disappearance of applications, but there are other reasons, and this is what we will share with you in this post…

Reasons behind the disappearance of applications

This inclusion of suspicious content   is subject to severe penalties for any programmer or developer who develops offensive applications that include poor content, violate ethics, carry inflammatory messages, or promote anything that is illegal.

Property rights This is one of the common reasons why apps are removed from app stores by infringing the intellectual property of apps, software, or content belonging to people or third-party developers without their permission.

Suspicious applications This opens the corner of all applications that are designed to violate privacy or steal data, as well as applications belonging to hacking organizations or groups being applications carrying digital viruses that threaten the safety of user data.

User annoyance, and here we mean all the applications that are designed with the aim of illegal profit, and this is manifested in all applications that show a lot of ads in a way that amounts to disturbing the user.

Here, my friend, my friend, I had an idea on some of the points that caused the application to be removed from the store, whether it was the Google store or the Apple store by the supervisors of the App Store… But not only this, but there are other reasons for the disappearance of applications from non-stores The reason for violating the laws of the store, and this is the topic of today’s post and what we will learn about.

Incompatibility of the application with new phone system

This is a point that is evident from stopping the support for the application, where the matter is up to the developer or programmer who designed the application and did not care about updating it to comply with the new systems, and in order for the idea to become clear to you well, let it be that one of the games that was working with Android 2.3 phones was developed Which was supported on the old Galaxy Young phones i.e. this game if the programmer who designed it did not modify and challenge it to be compatible with borderline Android systems such as Android 9 system Android 10 system, you will not find the game available for download because it is not compatible and end up forgetting it until it is removed.

Perhaps you will come across that you have downloaded an application while you are traveling to a foreign country, but after you return to your home country, you will be surprised that the application that you had previously downloaded during your travel no longer exists… Here it will come to your mind that the application was removed for one of the reasons related to the laws, but the truth is that there are applications It is only supported for some countries and the user will not be able to benefit from it outside the unsupported geographical area. 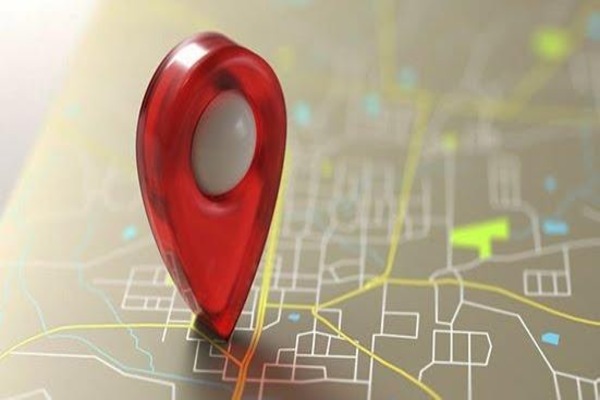