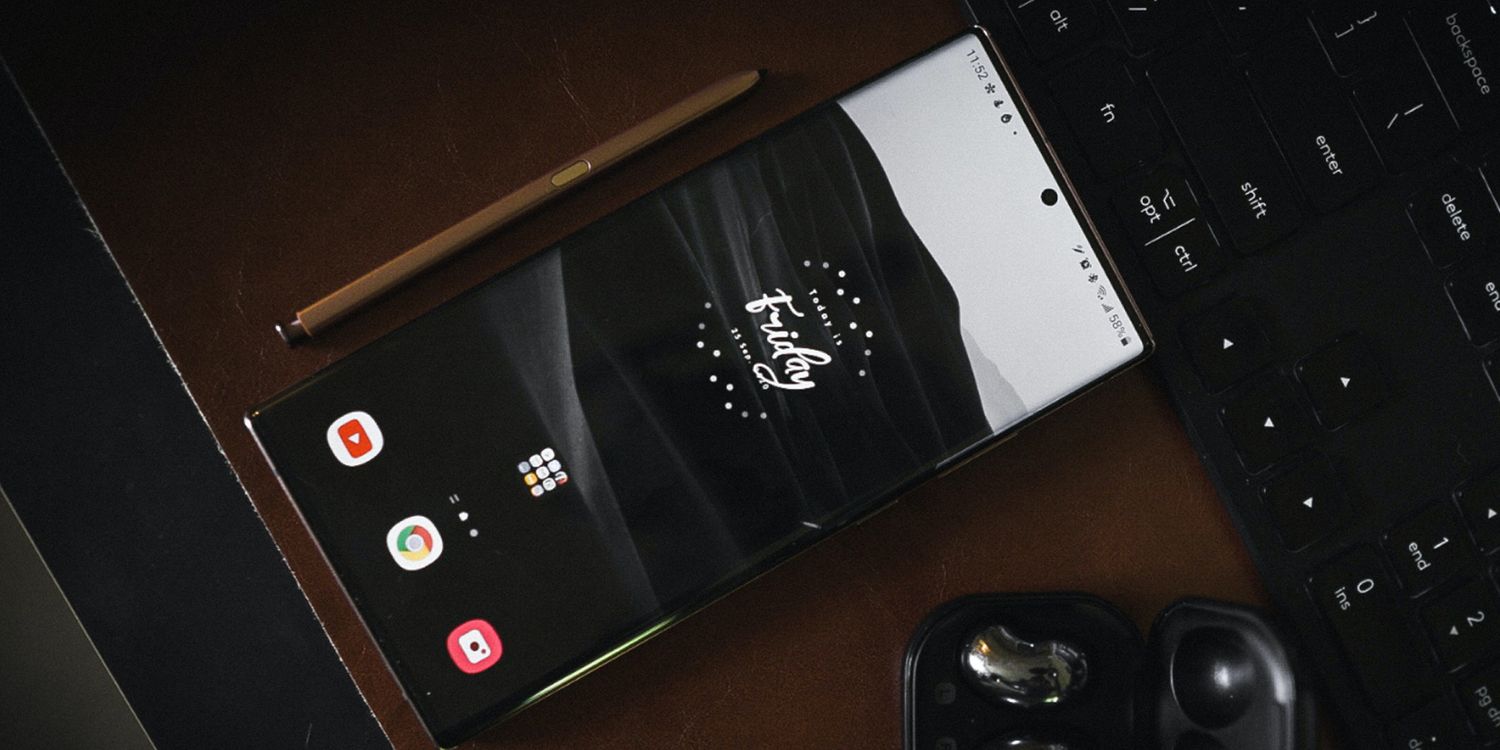 The built-in digital pen technology with Android devices is also a technology that performs many useful and auxiliary functions for the device owner, but despite that, most do not benefit from the pen better, as it is limited only to the default applications that come with the phone… But in the following blogging we will share with you applications It will help you get the most out of your stylus pen.

The following of the applications are just a bunch of the blog’s suggestion, where in return there are many of them with different and unique functions…

Provided by Google, most of the applications that are designed to support writing on the keyboard with a digital pen, you find that they do not support many different languages, which makes the issue of writing with the pen on these applications almost difficult, but unlike them, we find the Google HandWritng input application, which is the most powerful application that allows its users to write in many There are up to 100 languages, and this is a positive point, and the second aspect that this application recommends is one of the most powerful applications is that it supports the ability to draw emojis and expressive faces and support them in the writing space…

As for drawing enthusiasts, in this case, they will have the Sketchbook application … and it is an application that includes many tools for drawing, including a large collection of colors, and this supports the ability to save projects in several image formats that you can share, and also the unique feature is that among Formats It supports a special format for Photoshop formats to be able to re-upload the drawing to the Photoshop program and modify it. 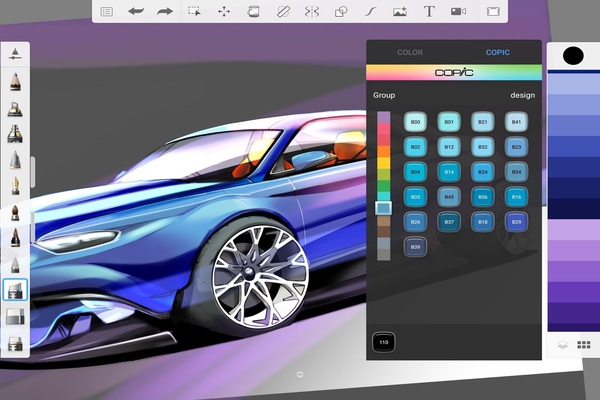