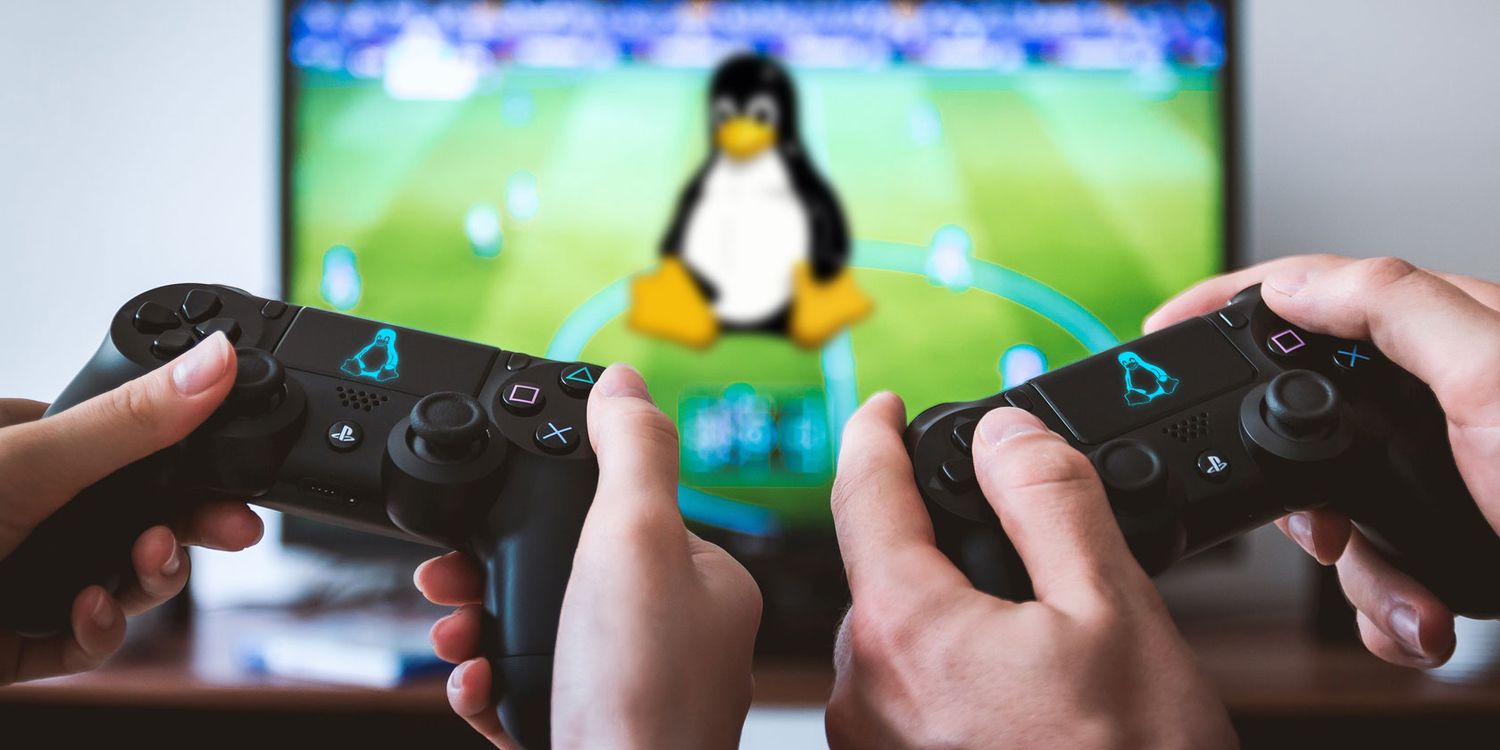 Linux distributions began to witness a qualitative leap in the history of their programming, as they became not only limited to running servers, managing databases and creating networks… but also becoming competitive in the world of games, as many distributions appeared that now run games that we have always been used to playing on Windows distributions.

It is also no secret that linux operating systems are characterized by flexibility and great performance even with weak devices, even if we encounter some software errors that are being challenged and corrected. This is what made developers build distributions that support better quality to play games, and in this article, dear followers, we will tell you about the distributions that have won the most admiration of users and are still popular until the hour.

is a system developed by Valve Corp. It is one of the most powerful and popular Linux distributions for playing games. Being developed by Steam, this sums up how powerful the system is to run games. It can play games that are in the Steam store. The system is based on Debian 8 with Gnome graphical interface. Steam OS supports many graphics cards, controllers, and game consoles in terms of drivers with this point being the biggest annoyance. Also, even if the computer does not support one of the drivers available on Steam Os, you can search on Google and download the package and be sure that you will find it available and it will work with you easily.

If you are a Steam fan and have a PC with the right requirements to play games, Steam OS will undoubtedly be your best choice.

Batocera linux is an impressive Linux distro especially if you are a fan of old games. You can play old games that were available on the platform (Atari, Super Nintendo, SEGA, Dreamcast) Yes, we will not deny the wonderful imprint left by the old games or to transfer the games of the golden generation, especially if you had memories with him and you did not succeed in playing it here. You can download and play it On this distribution, and indeed the batocera linux distribution will be the best in running old games. 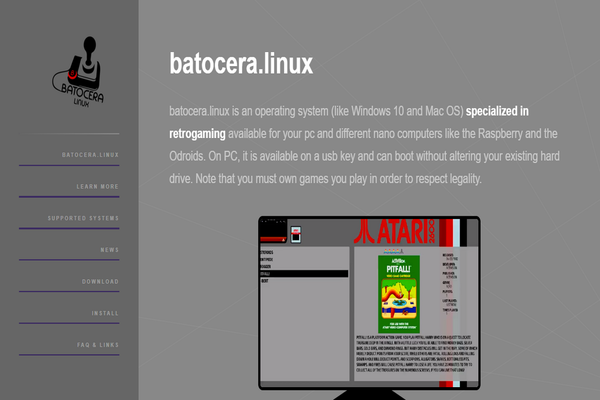 With the latest updates that the Fedora Games spin operating system has received, it has become one of the most powerful systems that can run games that are running on Windows. But before you start installing this distribution, you should take into account that at first it does not support emulators to run Windows programs on it, such as Wine and PlayOnLinux, but you can download it from the Internet and show it. In return, you will not encounter any problems such as software errors that users of different distributions face. , that is, Fedora Games Spin has come up with a solution to such software problems related to the operating system. 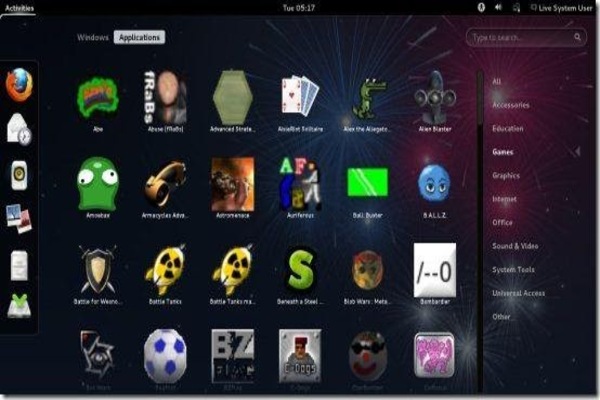 the most popular distribution among PC gamers. The Ubuntu distribution was modified to become a distribution with a powerful engine to run games, including large games, as it fixed many software errors related to the operating system, especially the errors that encountered running the Wine program specialized in running Windows programs on Linux systems, and now it is ready and competitive for Windows to run the games. This distribution is built with a graphical interface Unity, also the distribution includes a large number of definitions in terms of control panels and shields for gaming. 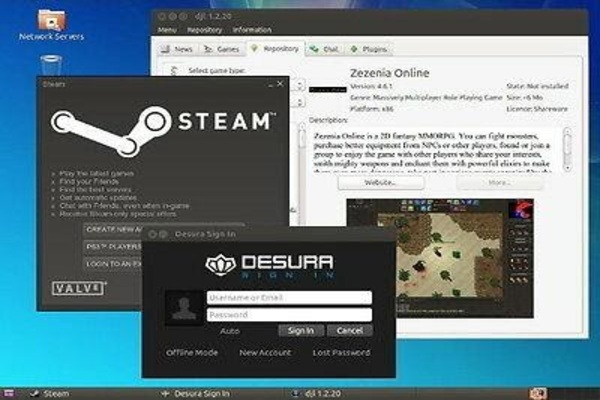