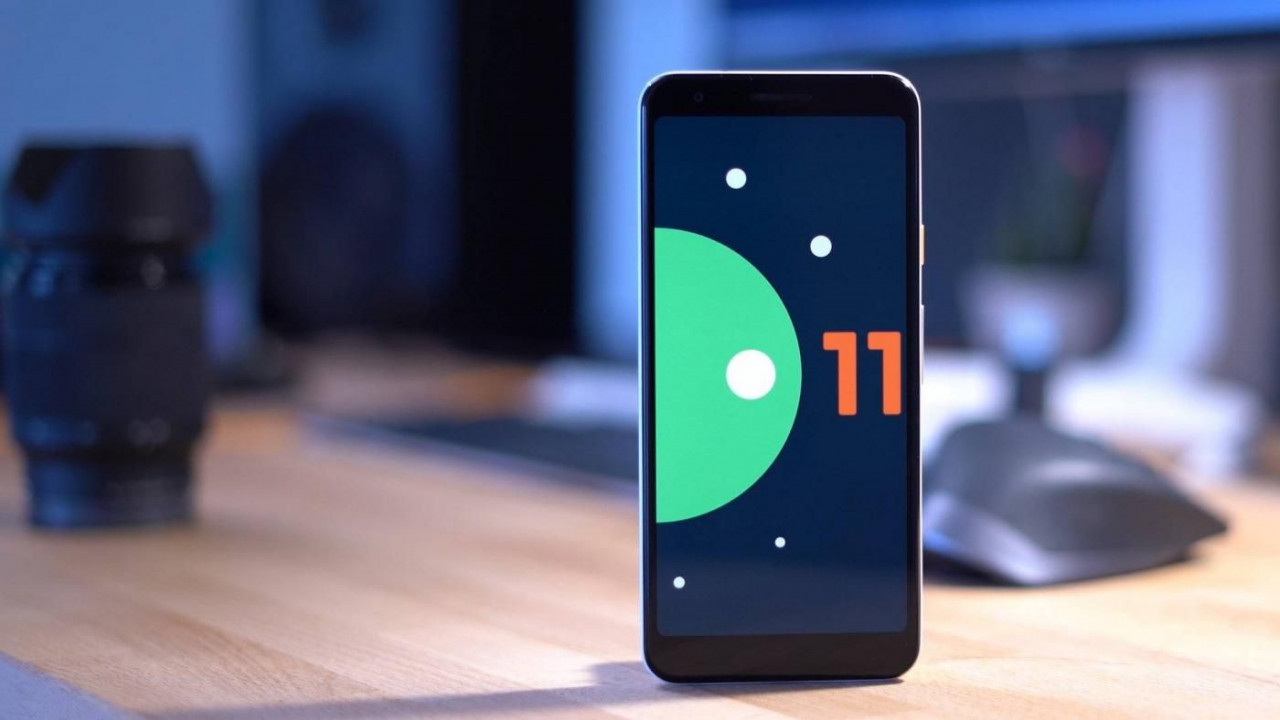 As we are used to by Google, it always offers new things, but this time the impact was on its upcoming system, Android 11, which will be available for a few devices … What ‘s new in the Android version “and a list of some devices that will be able to get the beta version of Android 11 at that time has also been presented… As for the following from the post, we will share with you a list of devices that will be able to get the Android 11 Beta update to the latest version.

Devices that will get the new Android 11 Beta

The following is the list of devices that will be able to get the update before the end of this month as per the schedule:

As for other devices, until now, it has not been announced when they will also receive the Android 11 Beta update, but what is common on web pages is that other devices are likely to be added to the list in the next two weeks.

To leave you the question of how you can upgrade to Android 11 Beta … In this case, the issue will only require you to access the Android Beta Program website from your phone listed above, then a window will open with you on your browser, you only need to click on “View your Eligible device” was followed by clicking on the Eligible Device option marked in blue.

Followed by entering some information that enables you to obtain the version and also do not forget to agree to the terms and upon completion you will receive a notification to update the new system.