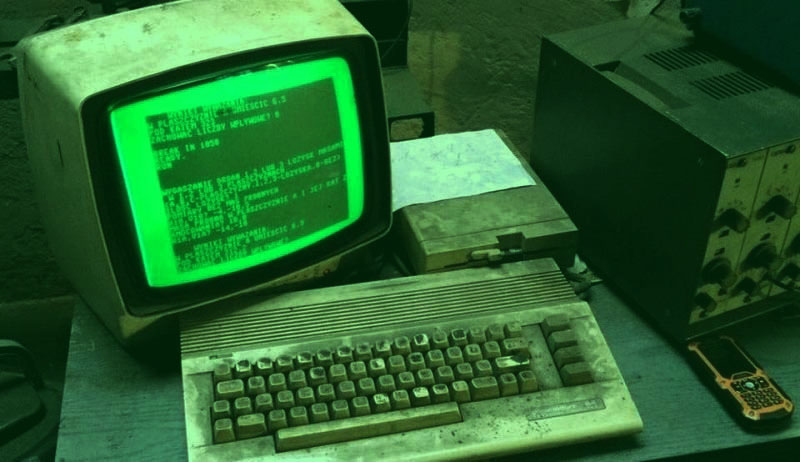 If you come across the word pintum4, what will come to your mind? Indeed, you will remember that old-fashioned desktop computer that was a turret in his time, and we will not deny that he was credited with learning many skills by being the first medium or, to say, the only outlet to connect to the Internet. But with the shift in the means of communication from a great development, both in terms of performance and also in terms of suitability of size, this type of computers was gradually abandoned, being somewhat heavy and restricted to a place, which is the office and not able to change it, and laptops came in its place, followed by smart phones to cover Computer issue.

But here in this article, I will mention to you some ideas that will revive old computers instead of leaving them scattered in a corner of the house, and also you will make them a great use in your home, and here if you are a computer geek, you will think of what is meant by this article, and even if you are not, perhaps This will be the opportunity to take some ideas and turn them into a source that will generate some money for you… In order for the idea to become clear to you and not go out of context, we mean using the computer as it is and not selling its spare parts.

Ideas to help you use your old computer

Most technologists know how powerful Linux operating systems are, because Linux systems are more efficient than Windows operating systems, so you find the largest servers running Linux, and that is because this system has a strong and stable kernel compared to this Windows kernel on the one hand, also as positive points that Linux systems have the ability to run computer hardware and make good use of it even if it is old-fashioned, and this is the content of our article for today. It is to run old computers with high efficiency. Use the Linux system, where you can use the computer as a home server that protects your data and also protects your connection. On the Internet, but an important issue must be clarified that it is necessary to take a course to be able to deal with the Linux system, as for the programs, most of them you will find for free and open source. 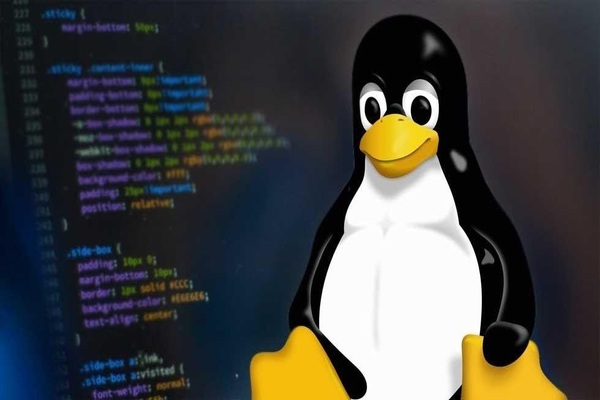 You’ll ask me a question… which operating system can run old-fashioned computers?

Here, my dear, I will include a list of Linux operating systems that can run old computers with decent efficiency.

These are just examples of distros suggested by the professional blog staff, there are many distros on the Internet. In conclusion, my dear, “The Professional Blog strives to provide you with everything that is useful, so we hope to hear about your projects that have achieved success and be sure that we will be very happy with your achievements.” And good luck to all ز