4 features available on IOS 14 have won the admiration of Android users, which made them wish to get them in the next version of the Android system

After the official announcement of the iOS 14 operating system, many features that attracted the attention of iPhone users and the response were positive, but what was circulated after the experience of the system is that some of its features and improvements that occurred in the last update were originally available on the Android system That is, IOS 14 is based on quotes for features that Android was the first to have, but on the contrary, in this post we will share with you features that have been integrated into the IOS 14 system, which are the other ones that Android device owners have always liked and think that it will be a beautiful thing if it is integrated with the upcoming Android versions.

Improving the capabilities of widgets

Widget widgets As we know that they have been supported for a while on Android versions, but what Apple introduced on its new system was a technical imprint on widget widgets as they became more professional. Also, the widgets currently available on the iOS 14 system provide a lot for the phone user, and also what makes this improvement that the widgets received on the iOS 14 systems are very well received is that a special store for widgets has been supported from which you can download any widget you receive Your interest and suit your needs…and it would be good if the developers of the next version of Android work on improving this point.

A feature that amazed IOS users, which is called Back tap technology. In summary, this feature enables you to perform some simple tasks such as taking a picture of the phone screen, locking the phone or returning it to silent mode and many more by clicking on the back of the phone for successive times and then the matter runs out easily. Indeed, many users have found that this feature is one of the surprises of IOS 14, and it will be better if this feature is integrated with the next Android version. It will certainly appeal to Android users, and also the feature will suit the next generation of phones. 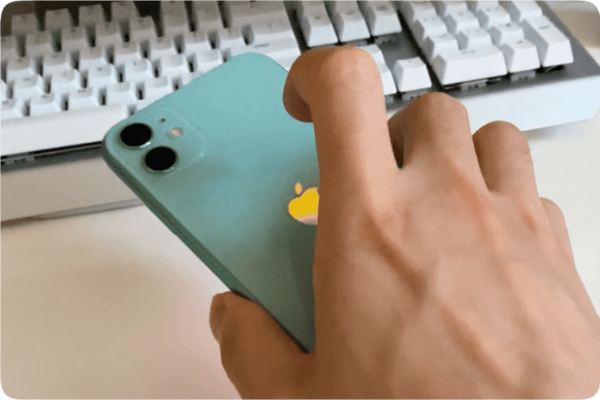 Picture in Picture technology is one of the technologies that came with the aim of solving many obstacles while using the phone, to make it easier for the user to enjoy watching videos in an area of ​​one part of the phone screen and at the same time he can work on the phone so that he can browse websites, the feature has been professionally modified With the new version of IOS 14, the Picture in Picture feature moved from a normal, rolling level to a level that includes unique advantages for what it was before, including playing video in the background and listening to audio only by sliding the video rectangle to one of the edges of the phone. And this feature is one of the features that users of Android devices want in the next version.

Using the phone as a car key

And we are still talking about Apple’s surprise to the audience of iPhone users, as a technology was developed and integrated with the iOS 14 version that enables the user to use the phone as a car control tool to implement some features remotely, such as playing music or adjusting the condition of the car and others, and this has already been admired and applauded by users. As for the Android chip, it also liked this move that Apple offered to its users, and this is evidence that it will be something special if this technology is integrated with the next Android version, it will be something special. 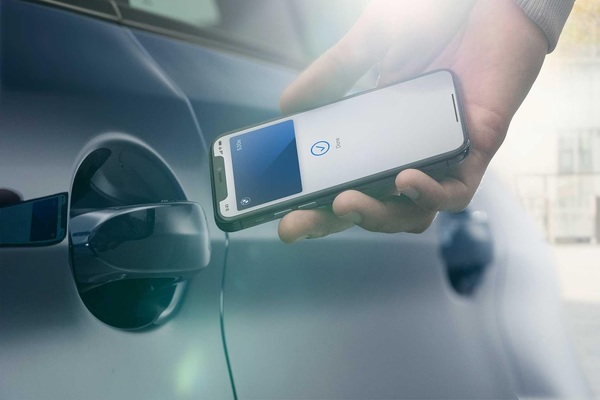